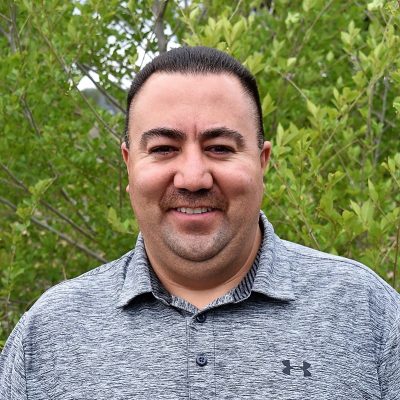 Richard Martinez graduated from Taos High School with the class of 1994. He studied electric engineering at NMSU, receiving his bachelor’s degree in 2002. After college he was employed by El Paso Electric, followed by the White Sands Testing Facility NASA Site. He continued his education in 2006, receiving his Masters of Business Arts in 2008. He began his KCEC career as System Engineer in August of 2008. He was promoted to COO in 2012.